Bellissimo ​​​​​​​
BOOM! A new life awakens in the forest, surrounded by the charred remains of roasted mushrooms that were once its family and kin. Bello, a newly sentient mushroom, only feels rage in its tiny heart. Setting out on a quest of vengeance, to kill the god that accidentally created it and murdered its fellow mushrooms. The mushroom could explore the world of the gods, find hidden areas and destroy the god’s minions to grow in power, or go straight to the god and show him its adorable fury. No one can tell it what to do.
Bellissimo is a 3D action platformer game where your mushroom character's goal is to defeat the evil force and save your friends! The player switches mushroom caps mid-game to change abilities they have access to. 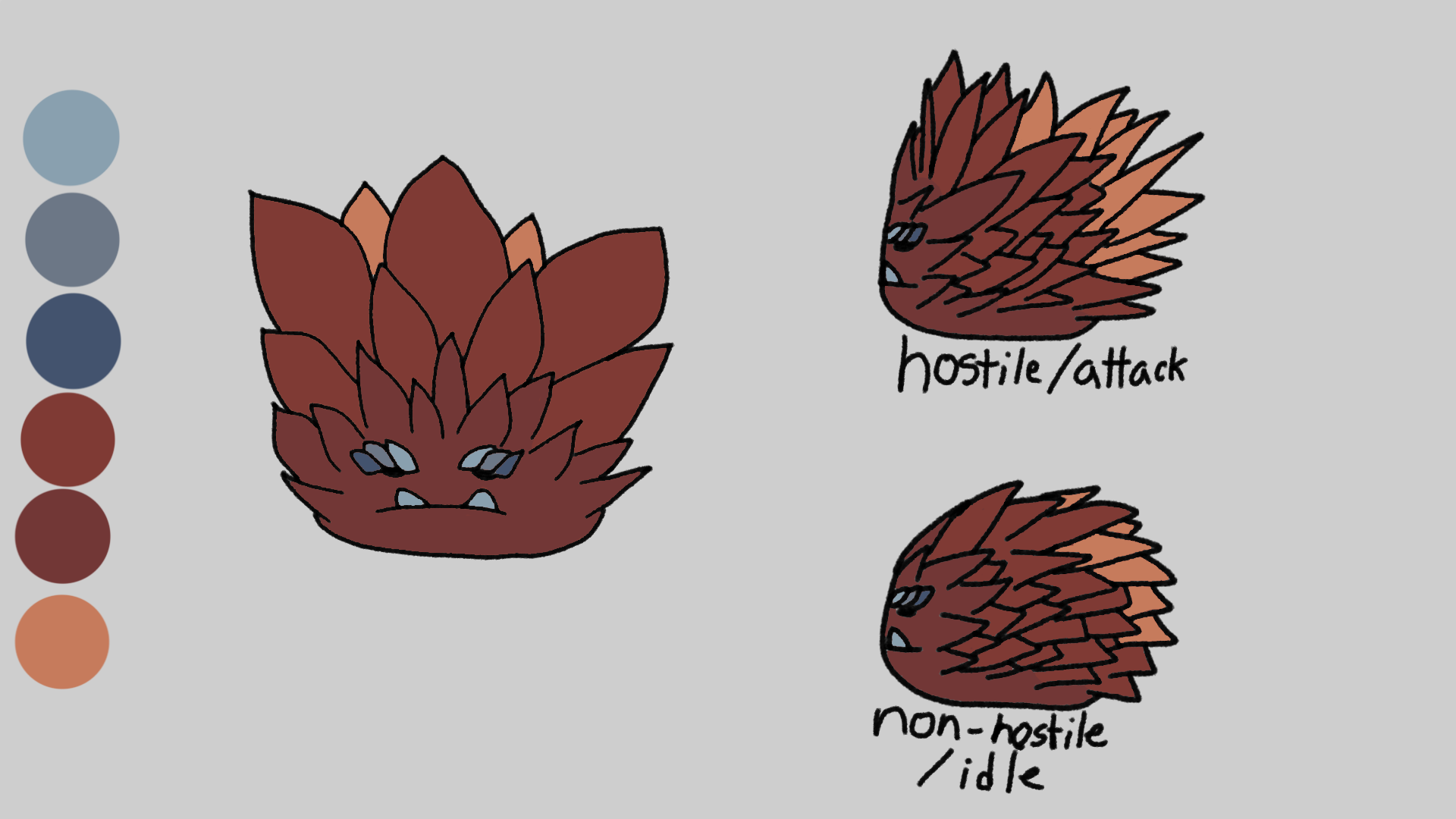 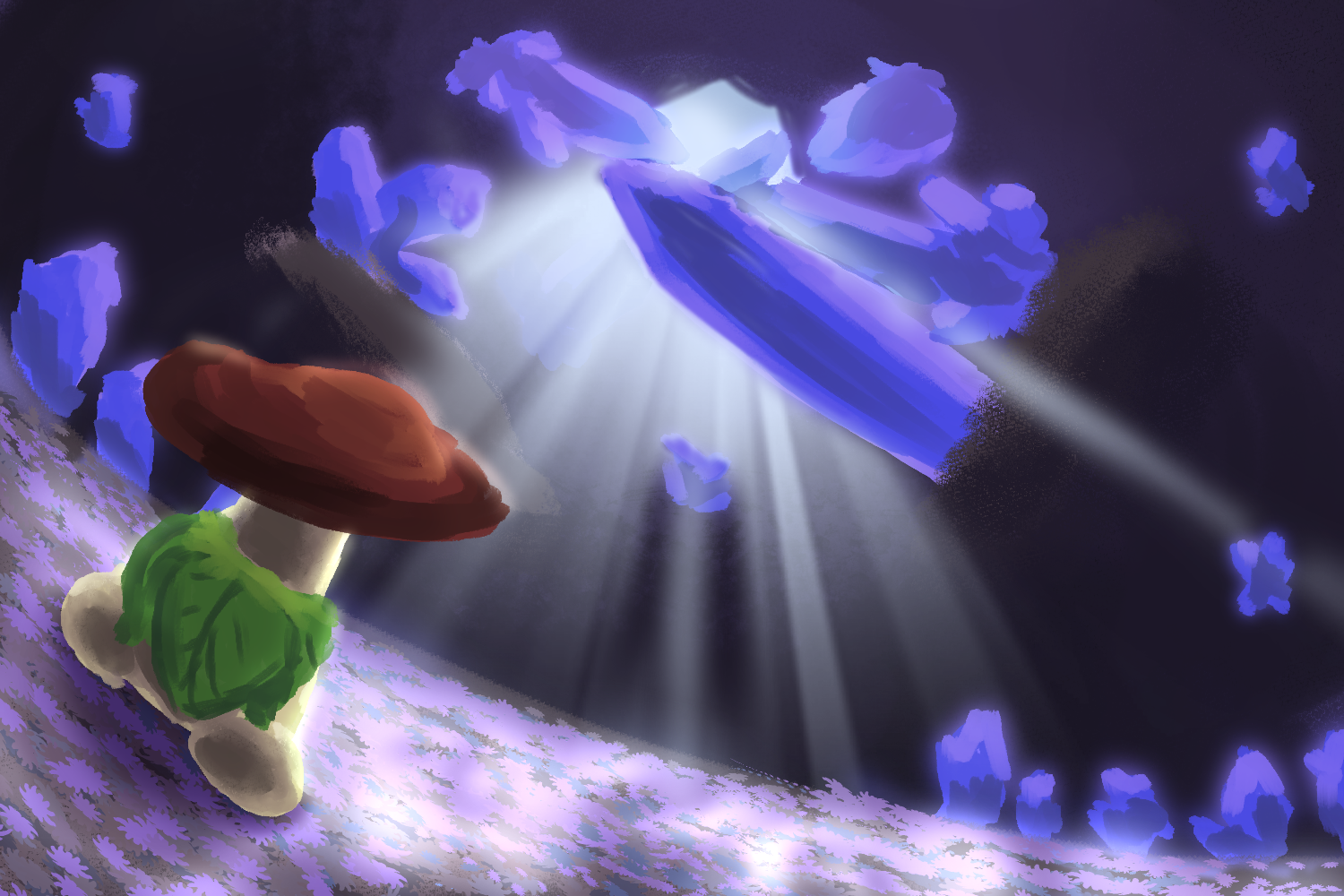 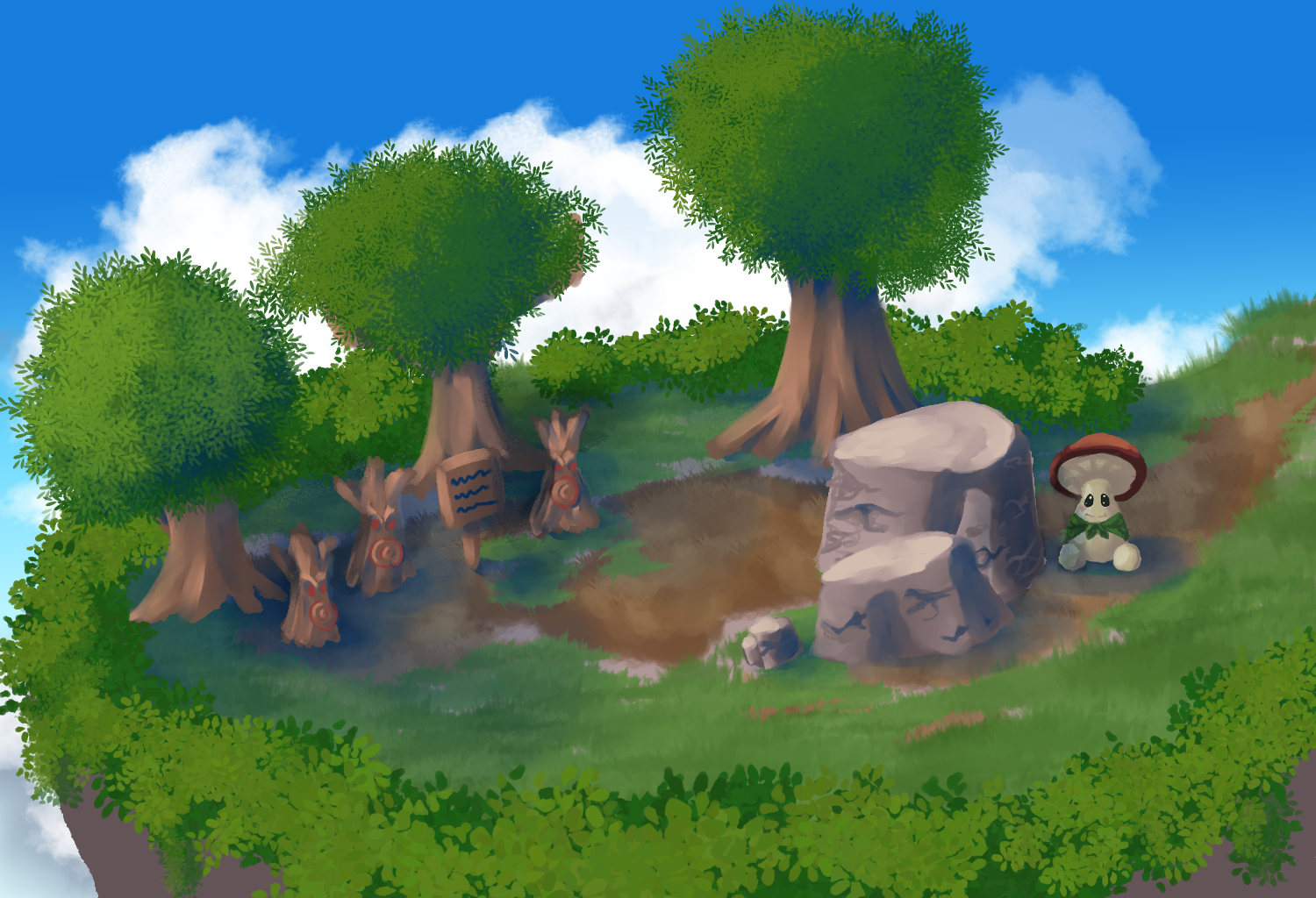 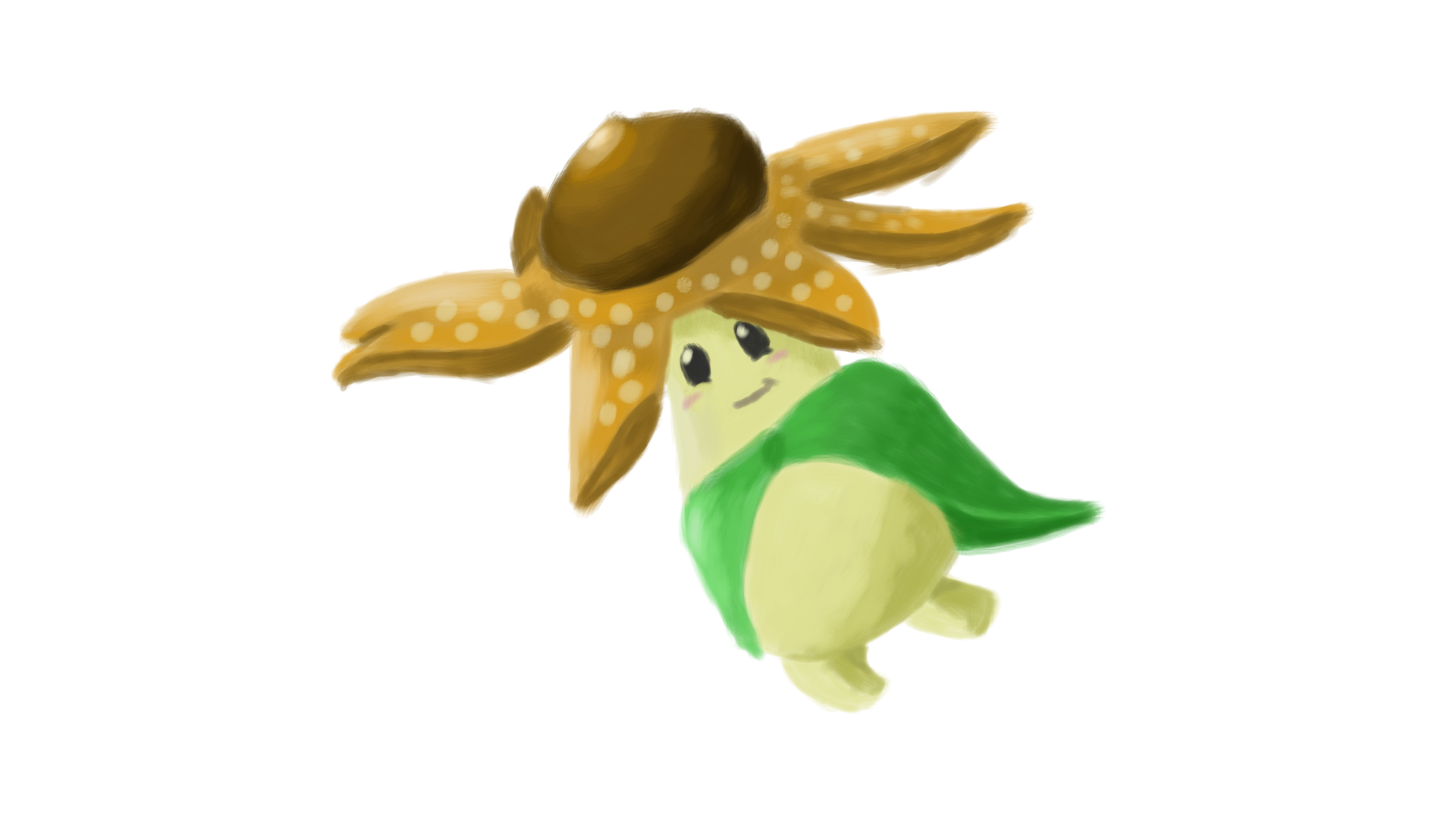 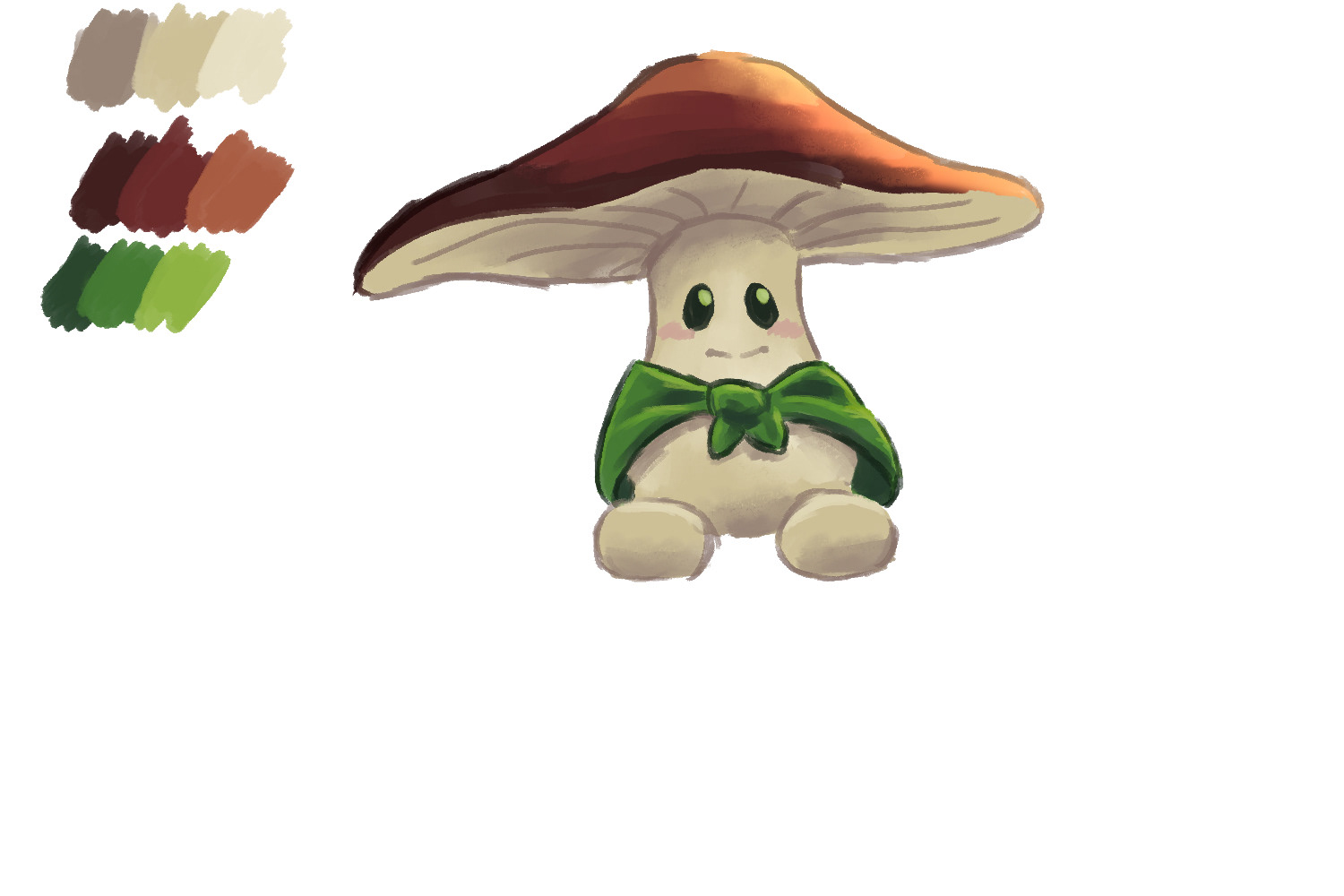 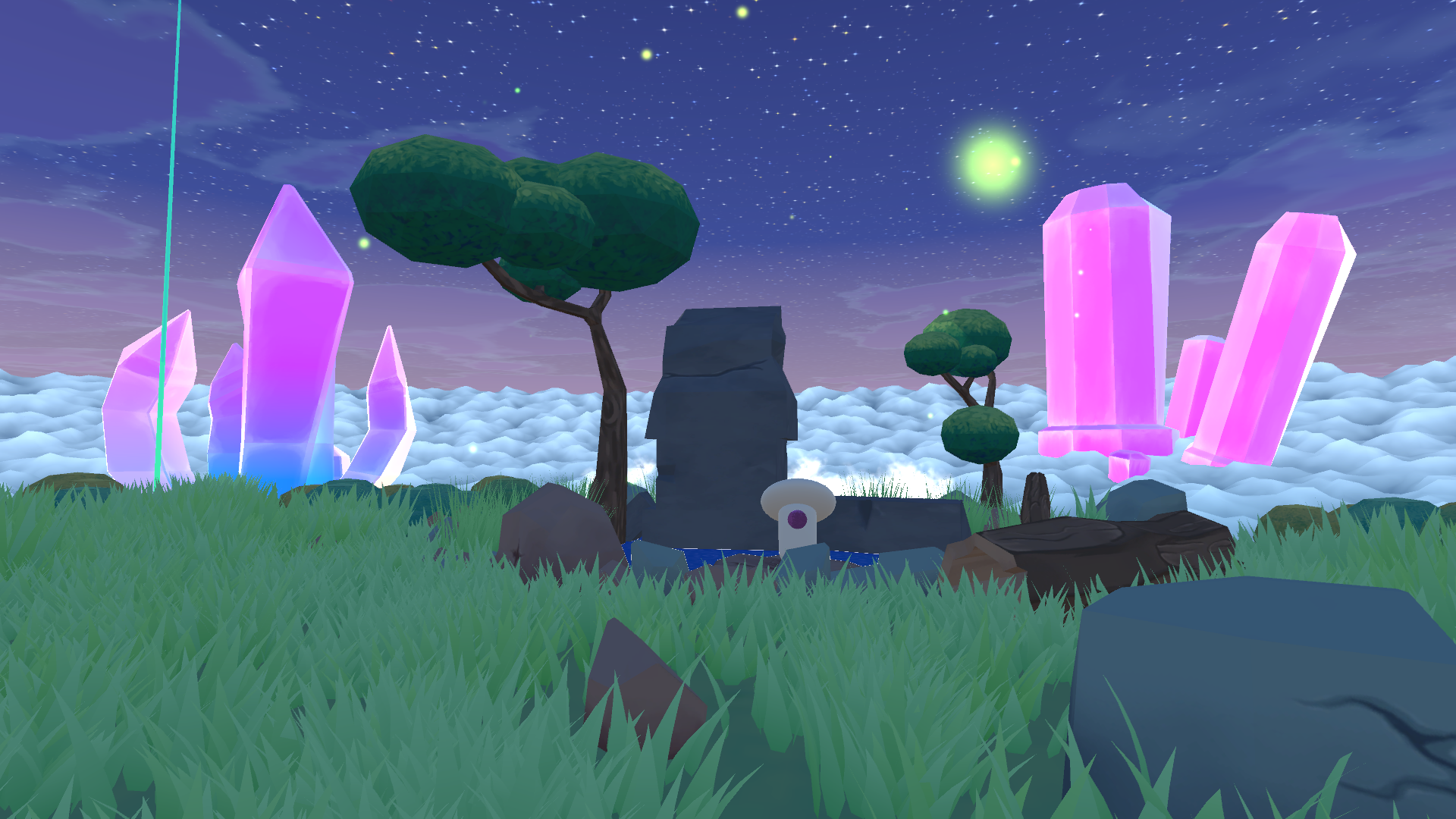 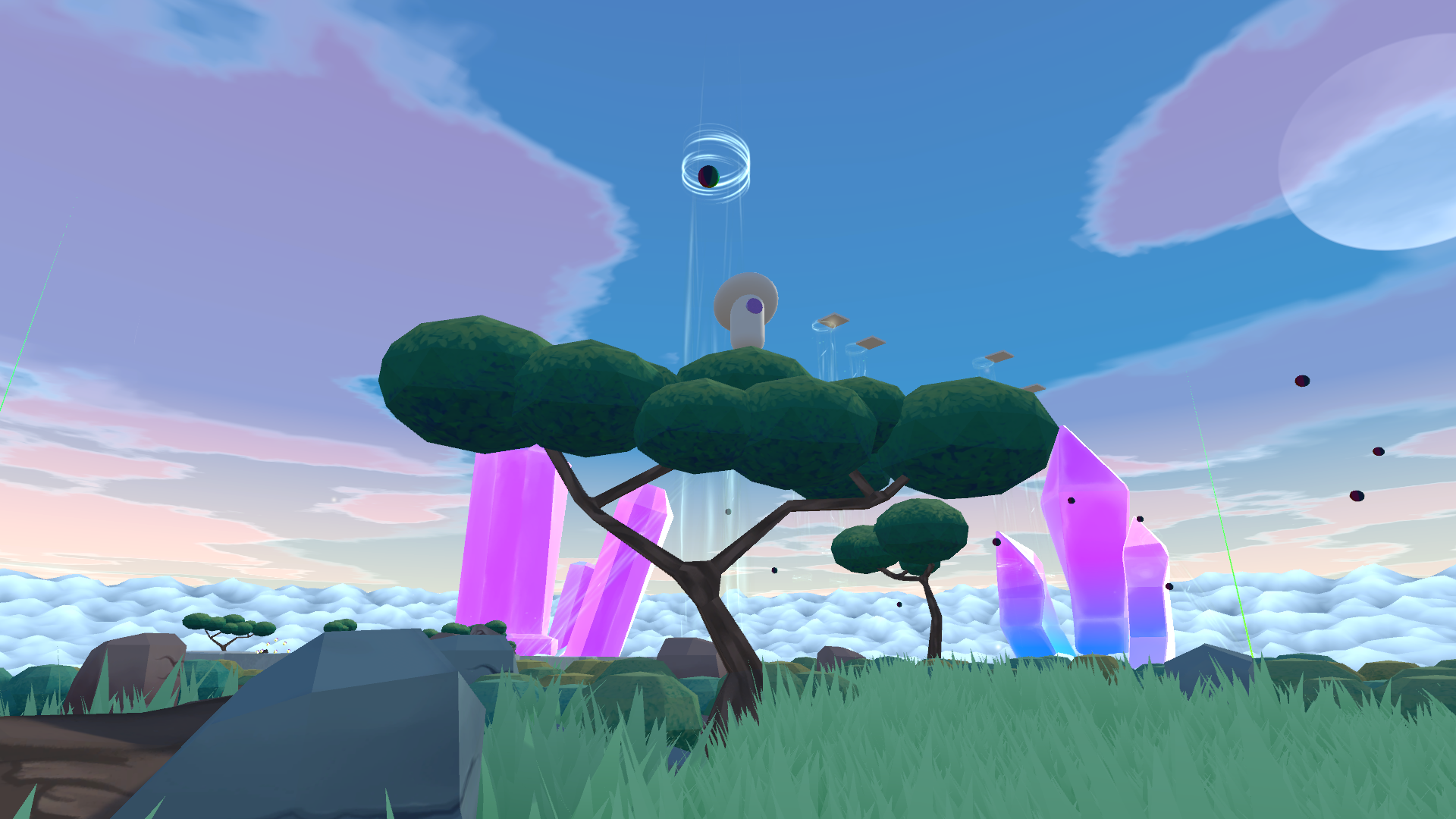 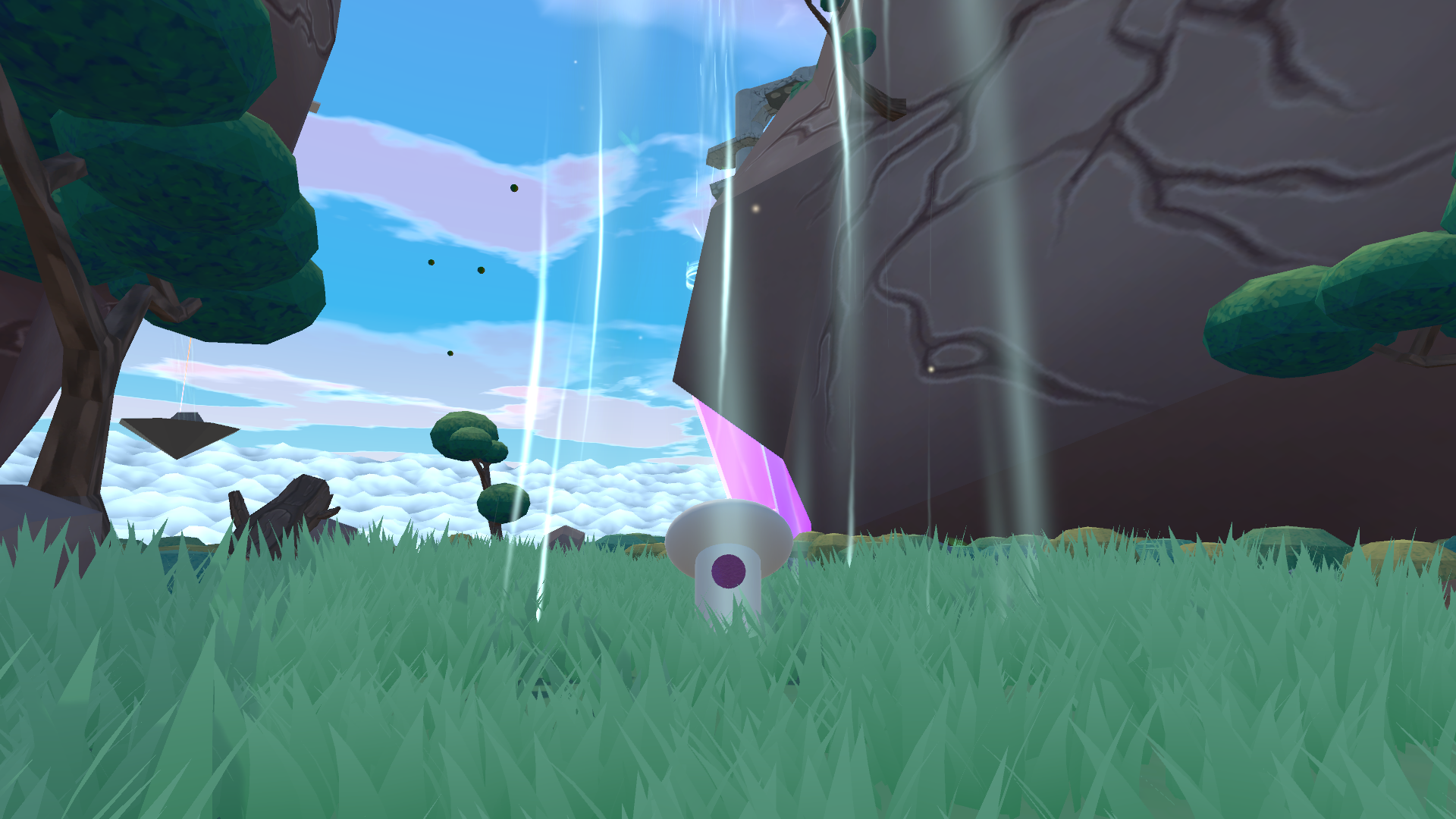 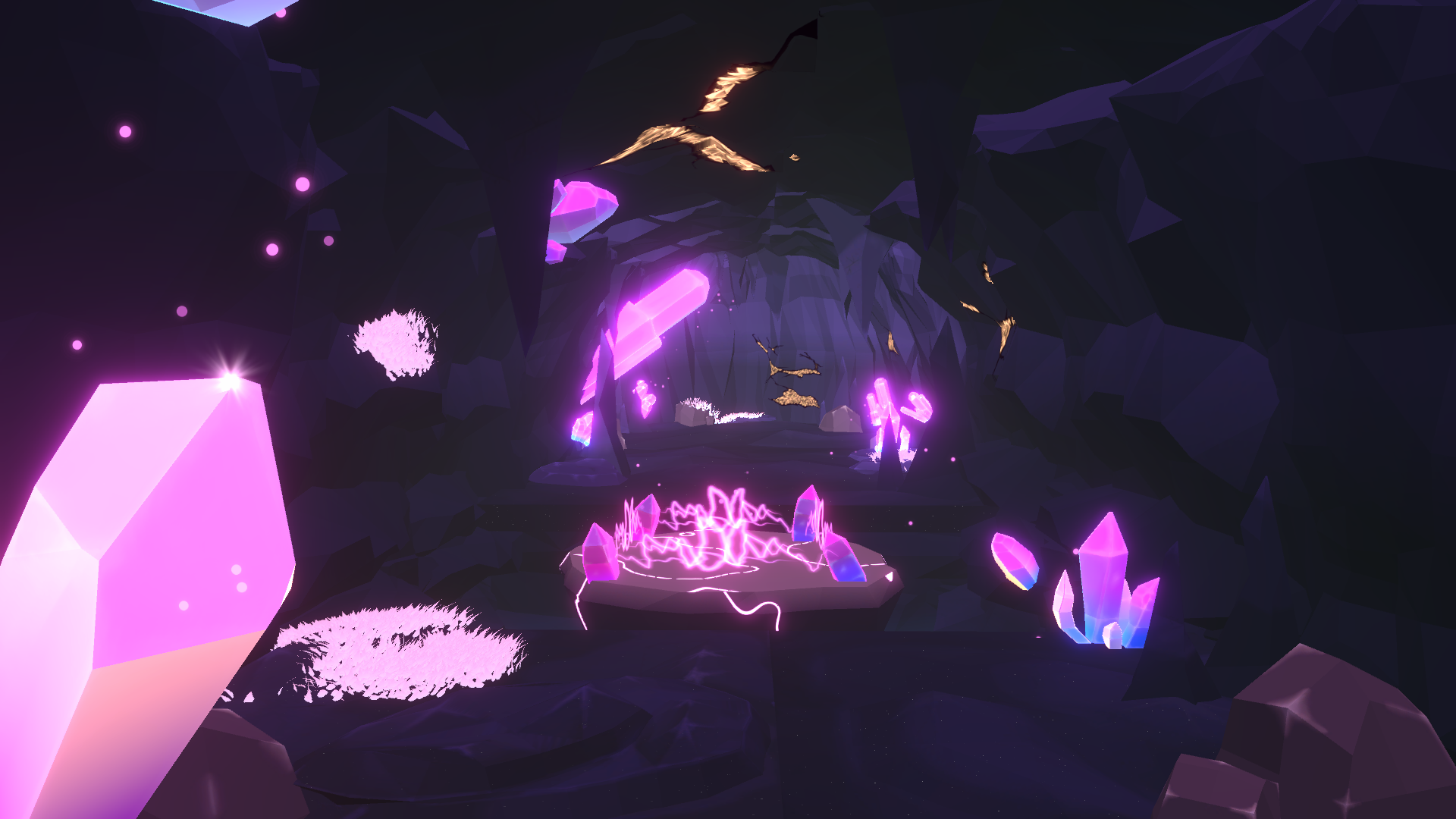 Student Project - Masters
Project Role: Programmer/Tech Design
Team Size: 5 Total | 2 Art | 1 Design | 2 Programming
Date: June 2021 - May 2022
Platform: PC
Engine & Tools: Unity | Adobe creative Suite
Project Contributions
AI wildlife characters design and implementation
Created tools to improve workflow and speed up development
Dialogue System implementation & UI design
Player and character design of movement and abilities
Controls and Input systems to the player controller
UI design and implementation of all game menu systems
Environmental Gameplay objects and elements
Tutorialization design and implementation
Game structure and systems design, game flow design
Camera movement, events, controls and behaviors
This is the project that is being completed as part of my master's program. The program simulated a professional work environment, with 40 hours a week remote / in our dedicated space working towards the completion of the game, along with other classes.
The player plays as a mushroom character in a 3D action platformer. The player is able to obtain and switch to different mushroom caps,  changing their abilities and core gameplay with each worn cap.
My title on this project is "programmer" however I have had a big role in many design aspects. Due to the small team, I am wearing many hats performing many various responsibilities and helping my teammates with technical support when needed.  Among the systems I have designed and implemented: Player movement and cap design, AI design and  state behaviors, UI design, camera controls and assist.
The game  has 3 areas, the hub / tutorial area, and 2 other areas that revolve around that area's specific cap.
Each cap giving 2 abilities, the wind cap gives a gliding ability and a wind gust ability. The stone cap gives a boulder sprint and ground slam ability. At the end of the 2 areas, the player gains access to quick swap between the two caps, allowing for the chaining of abilities and for a player to really master their abilities and movement.
Above is a gameplay trailer I filmed and edited, as well as some earlier screenshots of the game and its development, pre vertical slice.
We have plans of publication soon but for now its on itch!
If you'd like to play, click the button above! We'd love your feedback, thank you, and have fun!

RockPocalypse
↑Back to Top